The personality of the command is shaped by a series of personal and mental qualities that, outlined and composed by the specific education, voluntary study and training and employment, are going to produce a command capable of knowing, decide and drive the actions most adapted in the different levels of the military activity.

The correct sense crowns, perfects, governs, directs and stimulates the activity of all the other operative systems of maneuver, of all the organs of the military activity towards the attainment of the aims. And it does it in the most suitable possible way, according to its means and the military concrete situation. The wisdom is the first quality to get. The wisdom is an habit for which we judge straightly of the military and human things, under a special instinct, which makes us knowing and savoring them with certain connaturality. Here wisdom means simultaneously to know and savor.

The wisdom includes the military understanding, which is a penetrating and deep intuition of the military things in the shape of “apprehension”, that is to say, without expressing judgments or disquisition on them. The intuition is a form of direct knowledge, which is characterized by its immediacy and contemporaneousness on the topic which is. To the wisdom are opposed the stupidity or foolishness, not to know what is possible and due to know, as opposite things, and the fatuity, as the pure denial of it. 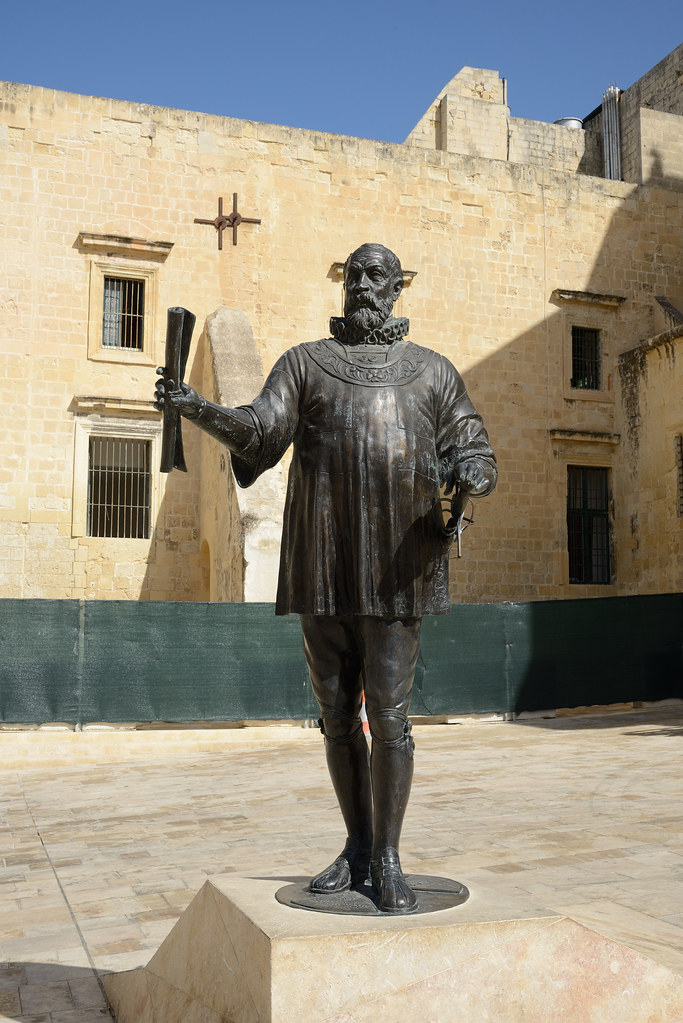 The serenity is another quality. The serenity allows the command to keep calm, without physical or moral confusion that affects him, though the tension and the problems are present and pressing. The serenity protects and keeps lucid the reflexes and power mental, where the wisdom rests.

Two of the gravest and ridiculous failures in which the command can fall down is the pride and the vanity.

Pride is the oneself full satisfaction.

The vanity is to believe that we are deserving objects of the others admiration. The conceited is like an “aestilite” (an ascetic who lives upon a column, solitary and looking from upon), which is satisfied thinking about the feelings he believes is waking up in others. Any sign of approval that receives, serves him as reaffirmation in his idea.

In others articles in this “blog” you could see situations that exemplify the useful thing that is to have a specially haughty or conceited enemy.

The humility, adjusting in a difficult balance, to the real and relative value of oneself, is the best antidote for these possible “mental vulnerabilities” of the chief. The humility includes the moderation. We must remember that the false humility is an allotropic form of the pride. 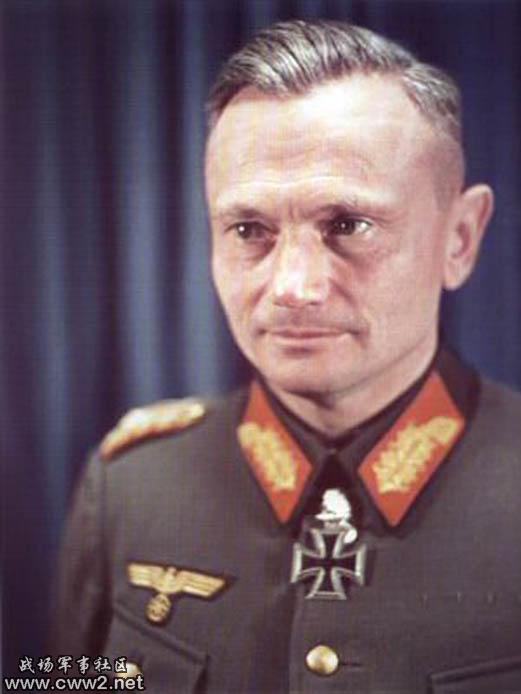 The moral courage, as courage and spiritual entirety, which allows him to offset the uncertainty, the weariness, the effort and the frustration or difference between the plans and the means and the successive realities of the evolving situation, is another characteristic of the “correct sense” of the command. And not only to win his demons, in such a way that his serenity does not weaken. But to stimulate also the others, so that they overcome theirs own apprehensions and weaknesses in the trials in march. Which is also converted into an effective factor of the leadership capacity. Which supposes to connecting, motivating and direct from mental qualities, his group and not only from the authority of his ranking.

Another factor is the empathy as affective, not necessarily emotional, participation in the personal needs. In this bridging, the command will find a personal human enrichment. That will be another more resort to manage to fill with enthusiasm his men. The enthusiasm is the human energy capable of conquering the entropy of the weariness, the fall of the moral, the lack of comfort, the fears and the apathy in the important and decisive moments of the military activity.

The will is the power of the spirit. It is rooted in the moral courage, it informs from the wisdom and interacts with the serenity, feeding her and resting on her. The will allows the command to overcome the demons of the uncertainty, the fears, the effort and the weariness, the lack of comfort and the frustrations. The will is thrown towards the opportunities, appreciated by the wisdom and decided by the moral courage, which removes the tactical and operative doubts.

The discipline and the will are rooted in the personal education, through the fulfillment of the duty towards the society, the military institution and the commanded men. The discipline nourishes the moderation and the humility of the command, giving them a human and militant sense, but removed from mystical connotations. The institutional authority comes from the delegation received of the superior command. It gets about itself to fulfill the ordinances and the aims that are assigned. But the personal conduct and the professional capacity of the command generate his prestige and his example among the men. Who give to the received authority, his personal and concrete quality.

The military education is the control of the trade. Its knowledge is giving by the study in schools and academies and in its permanent update through the later readings. Its application is in the doctrine and the regulations. The mastery comes from the application of the knowledge in the games of war or simulations, in the seminars of discussion and spreading, in the maneuvers and fields exercises and in the real situations which he has to face. We remember that the military specific trade tends to not practice in the life…

They are not here all those who are…