Being an eminently practical phenomenon, the praxis of propaganda is defined by «norms or principles of action«.

Propaganda must be «simple, easy.» Both in its structure and in its concept and transfer to its «objective.» Therefore, the basic concepts of our doctrine and interests must be sought and exploited with it. And state and present them in a clear, easy and appropiate manner. Both in the words (texts and slogans) and in the images we use for their diffusion and impregnation in the social group. And taking into account the means employed and the immediacy and depth that our ideas have to acquire in the group to which are directed. 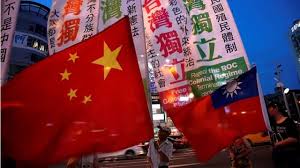 Propaganda must be empathetic. That is, it must create and maintain adherence, loyalty and likings towards our ideas and interests in the social selected group. This way , several are the specific instruments to achieve this fundamental empathy of the group with us.

It can be praised the exterior or interior dangers that threaten us. And to highlight our role of «victim«, with the losses and the sufferings that it carries. This way, the Manicheism, which raises an incisive good-bad dilemma, which is gray and vague in the reality, can be used in our favor. 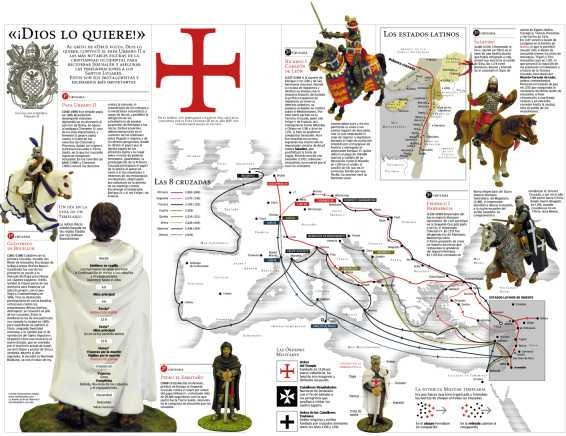 It is important that the unanimity exists in our social group towards our reason and identity. And it must be so, at least, in the practical sense. Discordant active little “groups” cannot exist , in this social group.

All this must be repeated and canalized to keep the «propitious spirit» in the group, according to his idiosyncrasy. And to harmonize and orchestrate the actions and aspirations and the facts, to give them the maximum efficiency and extension in the «animated set» with a purpose.

It is necessary that the habitual religion in the group supports us or, at least, is benevolent with us. This reinforces extraordinarily our reason. Since the religion forms a part of the sense of personal and collective identity of the social group.

«God is with us«, was appearing in the clasps of the German soldiers during the World War I.

«In God we trust«, it says the American currency.

«We are the people of God«, say the Jews, the Hussite and the Umma or universal community of the Muslims.

«The Crusade in Europe«, so the Allies titled his campaigns against Germany and Italy. And it is the title of the memories book of his military chief in Europe, Dwight D. Eisenhower.

«God wants it«, were saying the Europeans crusades in his campaigns of recovery of Jerusalem and the Holy Land for the Christianity.

The Means used by the Propaganda.

— The word, in any form of used expression, is the creator and the vehicle of the concepts and the ideas. We think with the words, to elaborate our ideas and definitions. This explains also the need and the result of possessing an extensive and rich vocabulary for the cerebral and cognitive development. And, for his maintenance and conservation.

– This way, the written documents of all classes favor the galvanization of the group and the integration in a common, monolithic and real identity. 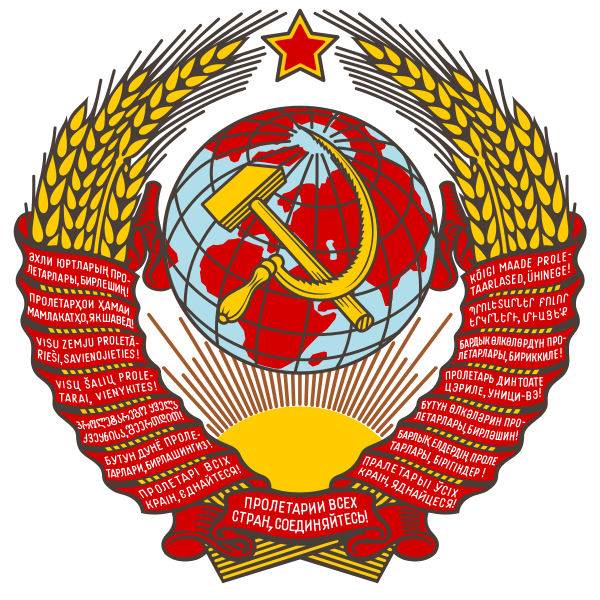 THE SHIELD OF THE USSR.

– The applied, general and sufficient education allows to create and transmit successively to the generations, an intellectual and moral commitment with the identity and interests and motivations of the group.

— The images, in the shape of cartels and assemblies, allow to expose to the uncultured ones the thoughts and common symbols.

— The symbols are essential in the exhibition of our personal and collective identity. In them are condensed and reflected many of our internal drives, of our lacks and of our aspirations, of our sense of group. The set of the symbols is called incompletely a «paraphernalia». The more a social group develops, the appearance and the importance of his symbols will go increasing for him.

The symbols of a group, which exhibit the reason, essence and belonging in it of the individual and of the group, are very varied:

Flags and banners; national and of a party and of group shields; badges, ranks and medals of belonging, category and of merits within the group; anthems and minor songs; prominent figures of diverse levels, in which the different sectors of a group or the community feel led and represented; statues of his great men, heroes and outstanding figures and sculptural compositions, which reflect essential or important moments of the social group.

–– Active participation in mass meetings increases the group’s sense of belonging and its unity.

–– Music is another highly used mean. Choral singing and instruments such as drum and trumpet are especially useful.

– Architecture and sculpture also characterize a complex social idea and a civilization. They are a permanent expression of their essential or temporal beliefs. Over time, both adapt to them.

– Cinema and radio are means of transferring thoughts, culture and belonging to the group. And, more modern, television is. That, at first, it did not have the effectiveness and the generality of employment of those.

Internet is considered, as a means of propaganda, but for many, is a strange, unpredictable and negative mean. This is probably the case, because of its global, anonymous, free and controversial nature. On one hand, it is a channel of unverified information, almost by essence and definition. It is also, many times, a spokesperson for outbursts, even ruinous and vile, propagated by elusive elements and almost without responsibilities for it.

And the algorithms used in modern times make it possible to calculate and make various predictions, which are not verifiable. And already from the beginning of the phenomenon studied.

Nota bene. — This work is a complement to our study on the «Psychological War». We also recommend its reading in this «blog» to all those interested in the topic.