Military surprise is more a part of the art of war and its creation, than of military science, the doctrine, its regulations and the principles or «good-doing» rules of war. Of course, its scope and instruments are taken from military science. Military science has its logic and practice oriented towards applied theory.

Military doctrine forms the framework, the structure, the heart of all development and the wisdom that military science has been developing so far. The military doctrine of each state incorporates the idiosyncracy, history and civilization of the corresponding nation. The permanent virtues and the more temporary values of the former are also reflected in its military doctrine. All this channels it in one direction and one sense.

War art has in its conception and execution the characteristics of: variability; the unusual and singular conception; the different, unexpected and novel application and the relative ingenuity (naturalness and freshness) and freedom in its facts.

If we are guided mainly by military science, which the enemy also knows, the results of the war dialectic will be obtained by maintaining a superiority in men and means, marches and maneuvers. And the cost will be the attrition of means and human wear in a greater proportion, and always undue, than with the use of surprise.

Thus, a defence deployed in depth and with sufficient reserves, probably deprives us of many opportunities for effective surprise. But, almost always, acting in the microfield, as using a tactical zoom, we can apply the tactical or operational surprise, unusual and unexpected.

The surprise becomes specify and materializes in an unexpected action on the enemy by fire and/or shock. That, taking advantage of the enemy’s habitual lack of combat availability, makes him the victim of an attack that he is not in a position to successfully reject.

Obviously, the units in charge of surprise must avoid enemy’s reconnaissance, advanced combat units and security. In charge of giving the units that detached them, enough time to get the combative disposition that allows the rejection of their attacker.

But, the mental surprise must not only be unexpected for the enemy. But, in order to be able to take full advantage of its potential and effects, it must also be unusual, special, infrequent. With an unquestionable tendency to be «unusual», as never seen. This unusual character, never occurred, extraordinarily reinforces the quality of unexpected and sudden use of surprise. 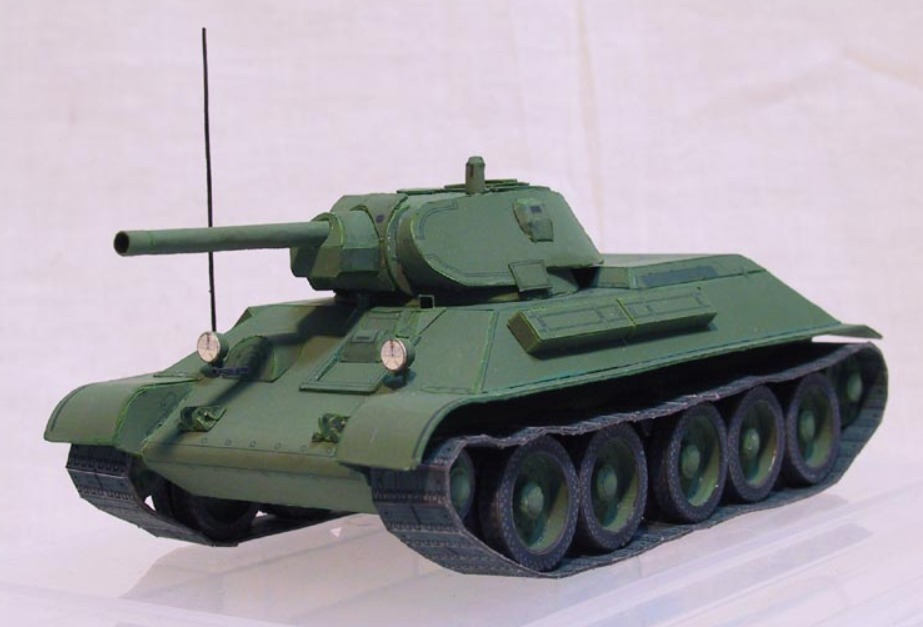 We don’t always have the unusual at hand. And surprise often favors, by employing the law of action, the most mobile and even only active rival.

Then, the use and manipulation of the “appearances”, the appreciated characteristics of the events and their circumstance, will allow us to establish and develop a new tactical or operational situation. Which will be surprising and unusual for the enemy. And it will give us an unexpected victory, at the beginning of the faced dialectic situation.

A Tactical example with Operational Trascendence.

Here is an example of an extraordinary force acting as a normal force and, in so doing, completely deceiving the enemy by manipulating appearances of the events.

In January 1943, with the Soviet advance threatening Rostov, the 4th Panzer Army of colonel general Hoth moved back from its positions on the banks of the Sal and established a defensive line south of the river Manich. Passing through that area were the supply and retreat routes of the 1st Panzer Army. Routes that had been kept open, if a disaster like that of Stalingrad was to be avoid. In Stalingrad, the Sixth German Army, the Army unit more powerful of the Wehrmatch, was caught. The 4th Panzer Army was assigned to protect this bottle neck in the communications of the Armies Groups Don.

Soon the Soviets reached the confluence of the Manich and Don rivers, took control of the small city of Manutchskaya that was only 30 kilometers from the mouth of the Don on the south bank, and sent advanced detachments in this direction. On January 23, the 11th panzer division and 16th infantry division counterattacked the Soviet advance spears and pushed them back to Manutchskaya.

Then, it was vital to restore the south front of the Don and Manich and to expel the Soviets from the city. Which was one of their bridgeheads (which, with much skill, could be rapidly reinforces once constituted).

The Germans made a direct assault from the southwest on the 24th, seeking to surprise the Soviets with the operation continuity. Instead, they found that the Soviets had created an antitank front in this entry to the city. Using tanks with their hulls partly buried and distributed between the buildings, along the streets, and in other difficult to see locations.

The 11th panzer division, a crack division with a magnificent tactician as chief, quickly stopped the assault when it detected the importance of defenses. 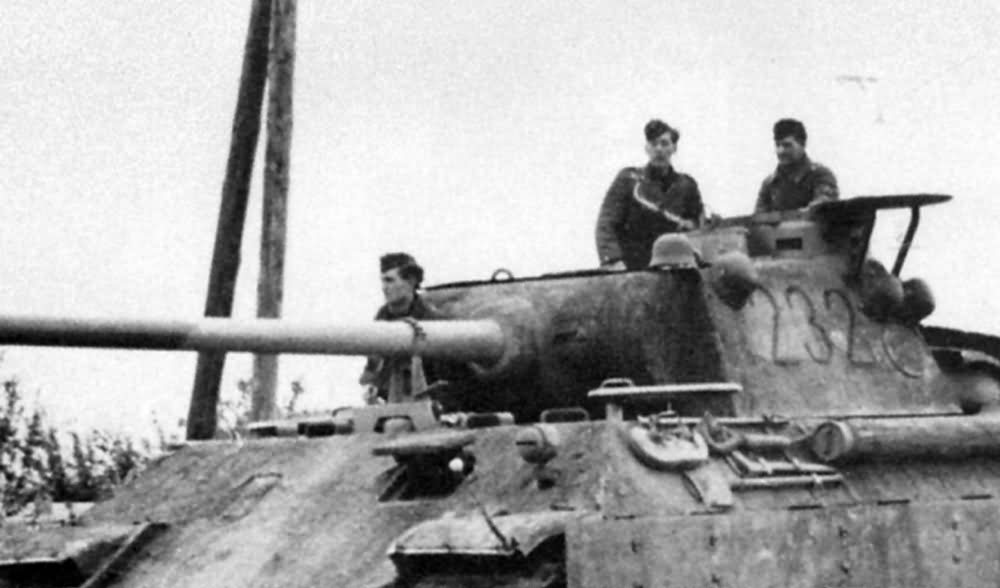 A Panther from the 11th panzer division circa summer 1943

On the 25th, the general Hermann Balck initiated an assault on the northeast sector of the city, which the Soviets identified as a main assault, similar to the previous one and following the orthodox criterion of «not insist on unsuccessful or frontal assaults» (not profitable). For it, they moved rapidly theirs antitank means (tanks are the most mobile) to the new threatened sector.

To make credible this assault (manipulation of the appearances), at the beginning the whole divisional artillery was used in its support. It was also the more dangerous direction of assault for the Soviets. Since that part of the city was nearest to the principal bridge over the Manich and its occupation would isolate the Soviet bridgehead on the south bank. These factors constituted the «primary evidences«.

The assault on the north-east sector was probably already considered by the Soviet defense as a German probably alternative assault and, because of this, they reacted rapidly to what happened.

Infantry half-track vehicles and reconnaissance light tanks executed the principal «virtual» assault, simulating the march of mechanized vehicles, concealed by smoke curtains. And seeking more to hide them from the enemy than to protect their advance. This gave a «secondary evidence» to the credibility of the «appearances«.

When the Soviet’s determination in the new defense was estimated, which confirmed the alteration of its original deployment and the attraction made by the normal «apparent» attack. The bulk of the divisional artillery threw a powerful fire blow on a sector of the southwest zone of the town. A single battery continued to support the ongoing false principal assault.

Most of the tanks of 15th panzer regiment immediately attacked the forward limit of the defense, entering the town and advancing on its interior. To attack from the rear the new defensive Soviet deployment, especially its tanks. The mechanized German infantry then closed in behind them.

The Soviet resistance crumbled. Its infantry ran to the bridge over the Manich river. But was chased by the 61th motorists battalion.

German casualties in liquidating Manutchskaya’s stronghold were, according to its own sources, one man dead and fourteen injured men. The Soviets had between 500 and 600 casualties and 20 destroyed tanks.

I believe, it is all clear and simple. Which are the characteristics of the practical and real ways to do.