The Signs of Tactical or Operational Success related to the Physical and Environmental Support:

Land transitability will be neutral or favorable to the operation.

Transitability is the geographical (superficial or spatial) dimension where military actions take place. It is principally framed by the superficial capacity of an area to support certain means or military capacities and their movements. It is completed today in a spatial dimension, by the range of heavy fire and aircrafts.

It has independent and absolute functions, as are the passing of specific points during a period of time, the time it takes to travel the distance between them and the not superficial simultaneity of military means. These refer on the transitability, related to how the Nature and obstacles interact with operations. Transitability also has relative functions that are generally dependent on geography. These are more concretely determined by the availability and quality of roads, railways and fluvial nets (urbanized geography), the climate, the hydrology, the orography, the season and meteorology and the hour of the day (physical geography). These functions change with different national and regional surfaces.

Transitability determines the facility or physical difficulty for rapidly maneuvering and, in consequence, determines the total time of an operation, in the phases of execution through the successive «cycles of action«. Roads and railroad networks are the most suitable physical support to obtain low times of execution in operations or high «tempos». Their transitability characteristics will be their availability in the operations zone, the road surface resistance, the traffic saturation conditions and the “narrow or critical” points existing in the ways networks and their “continuity traveling cuts”.

Roads that support a good advance pace are problematic, as outside of developed countries pave roads are uncommon. More often it is the case that a terrain is untransitable as an operational element and will require units to physically struggle in order to going on. The channels, the rivers, as continuity cuts, constitute another relative conditioner of the transitability of a zone. On one hand, they constitute an almost inevitable restraint of the impulse of maneuver. In effect, in almost any direction that follows an operational route during sufficient Kilometers, it ended up confronting the crossing of a natural or artificial water obstacle. The bridges that surpass them, as part of a road network, not always will exist or be at hand. Given the present amphibious means, the main obstacle to the transit will be offered by the water flows banks. It will be necessary to consider the slope of both banks and the characteristics of resistance, adherence, consistency, etc. of them and of their immediate approach grounds. 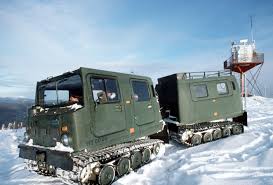 One can try to use the superficial dimension, or even the spatial one, to improve transitability in different cases when good conditions do not exist. The first leads to employ a cross country mechanized formation, supported logistically. This was the imagined ideal of strategists and tacticians in the 1930s. On one hand, the best all-field or tracked vehicle moves better along a highway than across a field. For a given useful load weight, all-field or tracked vehicles have more tare than wheels vehicles. For total given weights, vehicles on tracks and on wheels that advance cross country have greater wears, more breakdowns and more fuel consumption than those that travel on highways. 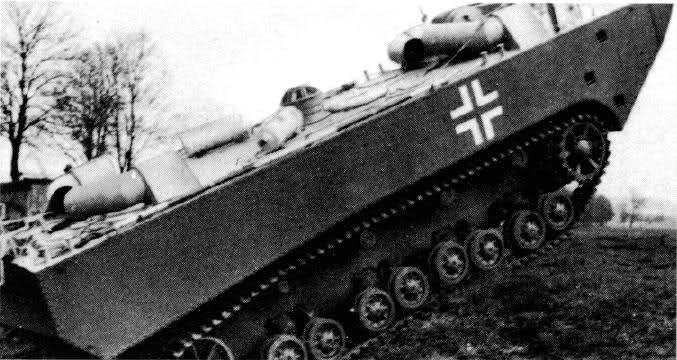 This raises a double economic and logistic inconvenience, whose solution is very difficult. For this reason, it is ideal to operate along steady surfaces and using the railroad up to a bit more than one hundred kilometers to the front or the enemy. And to fight cross-country, taking advantage of shooting cover sectors, concealment and so on. Using the tactical characteristics of the field. Specially, rolling grounds that favor the mechanized fighting.

The spatial dimension also encompasses the impossibility, like that of saturated ground roads, of the simultaneous arrival of numerous aircraft at a given point. Or the airships fly in row, arriving at the same time, but laterally extended or they go in line to unload or arrive successively in a «single» operations point. The helicopters give more concentrated results than those of the airplanes, but these have more lifting and ordnance capacity. 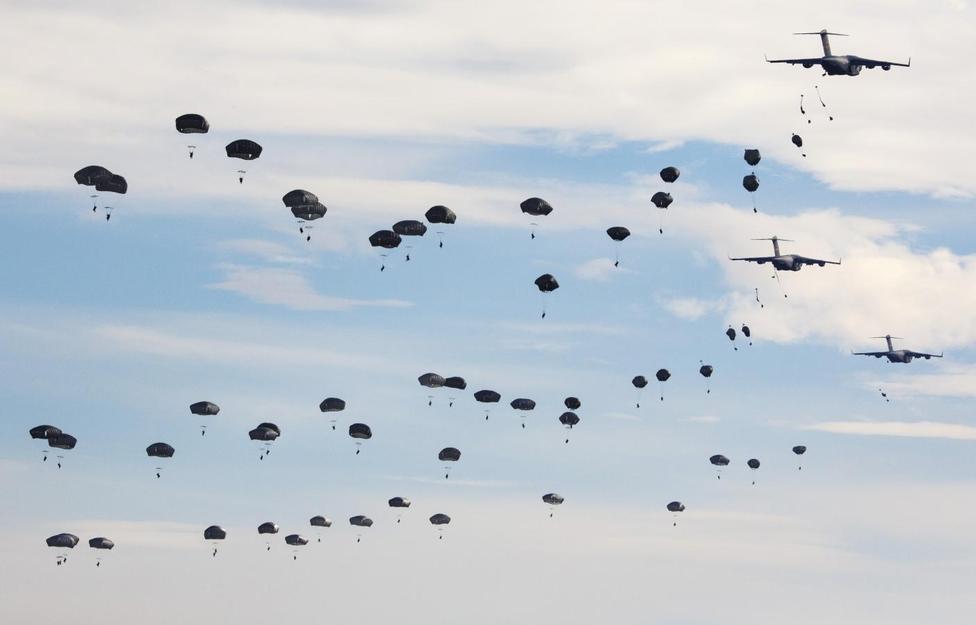 The effects of climate, season, hour, and hemisphere are superposed on these conditions, worsening or mitigating them. Orography affects transitability when it make difficult the construction of a road layout and when it increases the slope that military marches must cross. The cross-sectional passing of “height lines” can become impassable, except by defiles or mountain ports. Which create bottlenecks that collapse the maneuver impulse and prevent the deployments of the units that cross them. Fights at heights have a generic “gravity center” in order to control these passages. A RESOLUTE ENEMY  IS STILL WAITING YOU OVER THERE…

When “height gradient” diminishes there exists a less evident, but more frequent and very important factor, which is the «drop». “Drop» refers to height variations of a few meters up to dozens of meters in relation to the surroundings. It appears in cross-country running, in areas of more or less waviness, in broken areas and even in roadways sections. It has also an expression in urban zones, both residential and industrial. As well as buildings, houses and facilities form «relative concealing heights«. These generate protection and danger, opportunities and risks. And are the urban expression of the «drop». The forest is a special variant of this case, with obstacles and shorts views for both enemy forces.

Urbanized or industrial zones shape numerous parallel, transverse and interweaving «drop» lines. They channel all military effort in the mentioned zones, generating innumerable «interfaces of action» with the enemy. That are frequently determined under surprise conditions. These zones definitively paralyze the impulse of the units and generate attrition (in military means) and wear (in logistical terms) disproportionate to the results obtainable by their occupation.